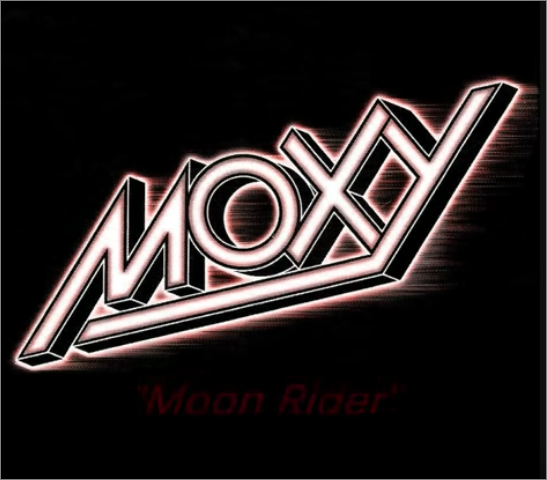 Jump to the final section to see notes about MOXy v3 configuration with Jakarta.

The first time I tried to use MOXy, I was not able to tell whether I had actually configured it correctly. So, first of all, you may want to check which implementation of JAXB is being used for the domain classes you are trying to handle.

The following code checks to see which implementation is used to handle YourDomainClass.

Create a jaxb.properties file containing this:

This file needs to be placed in the same packages as the domain classes you want MOXy to handle.

What does that mean?

Later on we will see that you may also need to configure your build process to ensure that this properties file is copied to the same location as the compiled Customer.class file - because that is where the properties file ultimately needs to be located: alongside its related class files.

The module java.se.ee was removed from Java 11. See JEP-320. This module includes JAXB (and JAX-WS and others). To use JAXB in Java 11 and newer, you therefore need to add it to your project as a separate library. This is shown below, using a Maven POM example.

Jump to the final section to see notes about MOXy v3 configuration with Jakarta, where this situation has changed slighty.

The contents of my pom.xml are shown below - note that only two dependencies are needed: the JAXB API and an implementation (in our case, MOXy from the EclipseLink project):

In the above POM, the following artifacts are shown:

There is also this:

This is a standalone bundle of the Glassfish (Metro) JAXB reference implementation. You can find the xjc and schemagen tools inside this JAR, since these tools are also no longer a part of the core Java distribution. You can download the JAR from here, unzip it, and then look in the bin directory to find the tools' binaries.

Remember to ensure the MOXy properties file is copied from the source folder to the correct target, as part of the Maven/Ant/Gradle build process.

For a Maven-based project, the following section will ensure the properties file is copied correctly:

The above documentation relates to MOXy version 2.7. However, newer versions exist. As of this update, the latest available version is 3.0.0.

To use MOXy v3+, you need to account for the recent migration of several JEE products to the Jakarta project. As part of this migration, many packages which used to be part of javax are now part of jakarta.

You can read more about the background to these changes here: Transition from Java EE to Jakarta EE.

Change the contents of the jaxb.properties file to the following:

Note the changed reference to jakarta, for the bind context.

Change all of your jaxb imports to refer to jakarta instead of javax. So, for example, change this:

Use the following two dependencies in your pom.xml:

These two dependencies are sufficient to support an updated version of the code example presented in the following example:

The code in that example is a good test case, since it uses MOXy’s support for XPath-based mapping (a feature not available in the Metro implementation of JAXB).