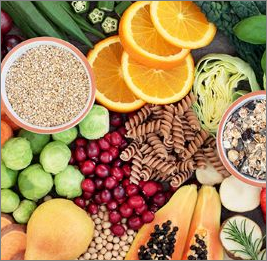 I wrote the following commands to help build an Informatica PowerCenter environment, after I had completed a fresh software installation on a new Linux server. The idea was to automate as many of the core steps as possible, rather than doing all the work in the admin console - for repeatability and documentation.

The variables defined below will be used throughout the subsequent steps:

The following steps are covered below:

These examples also use a grid - but many INFA installations probably do not have this option.

Assuming you have this option. You may not.