This is an update of a now out-of-date earlier walkthrough. 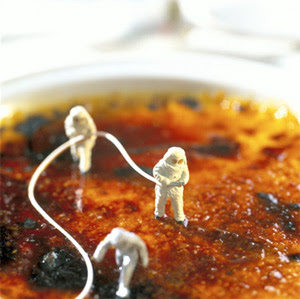 A recent upgrade to Javalin version 5 includes an upgrade of the underlying embedded Jetty web server to version 11.

The main change is to add logic to redirect all insecure (http) traffic to a secure (https) connection.

I also reorganized the code to make it clearer what is going on, and deliberately excluded some cipher suites which are reported as being weak.

The code uses a Java keystore - see demo.keystore.path. But you can use a PEM-formatted certificate also (not shown here).

DemoProperties is an enum to hold values read from a standard properties file.

The order in which protocols are listed is important, in this line:

This is described in the Jetty documentation:

The fact that the HTTP/2 protocol comes before the HTTP/1.1 protocol indicates that HTTP/2 is the preferred protocol for the server.

Note also that the default protocol set in the ALPN ConnectionFactory, which is used in case ALPN is not supported by the client, is HTTP/1.1 — if the client does not support ALPN is probably an old client so HTTP/1.1 is the safest choice.

The same documentation walks through various configuration examples, some of which are used in the above code:

You can shorten the list of excluded cipher suites, as shown above, by using regular expressions.

Below is the original list I was using, before I used regexes:

The list of available cipher suites, resulting from the exclusions list (as reported by SSL Labs testing):